I am a Mountain Bike Lifer

I am a Mountain Bike Lifer. 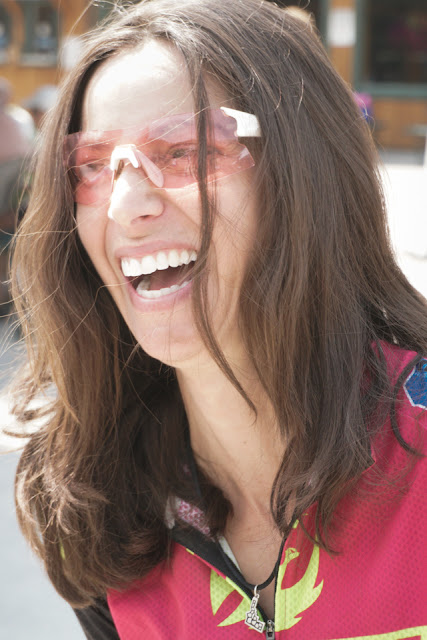 I started mountain biking in college.  That was the mid-90s.

Now, 20+ years later, I can honestly say that mountain biking has changed my life.  Mountain biking is special and it has always been there for me during tough times.

The past few months have been no exception.  My husband and I are in the midst of making some big life decisions, but all that seemed trivial when the results from my "routine" July MRI showed a suspicious new mass in my left breast.  This is my "other" breast.  The one that has never had cancer.  If you know radiologist lingo it was subjectively deemed a BI-RADS 4a-just suspicious enough to warrant a biopsy. 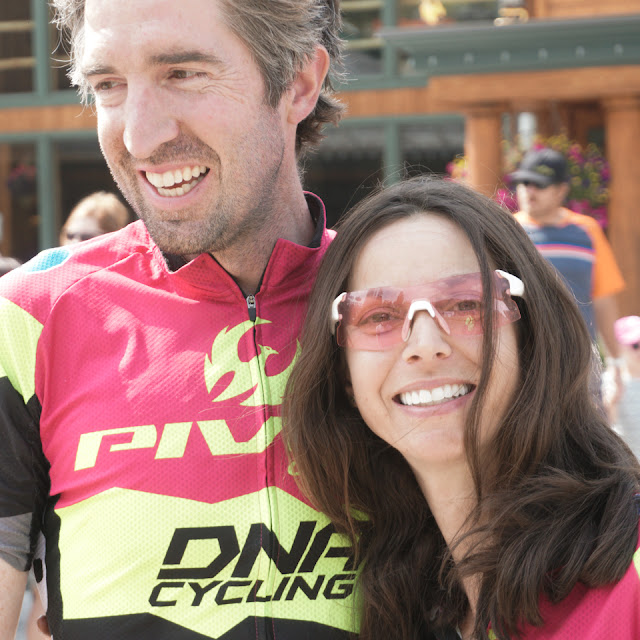 Me and my husband at the races this summer.  Photo: Michael Darter

So I went in for an Ultrasound guided biopsy.  Fortunately, or unfortunately, depending on how you look at it, the ultrasound didn't detect the mass so I was then scheduled for a MRI-guided biopsy.  Two weeks later I returned for this procedure.  The oncologist, who came in special for this my appointment, sat me down and told me he had reviewed the previous MRI and was concerned that there was a high risk of rupturing my implant during the procedure (I have a small implant to help with symmetry).  We discussed the options.  I decided to not risk the rupture on that day and made the decision to schedule a mastectomy.  It is tentatively scheduled October 2nd and will be confirmed after consultation with the breast and plastic surgeon later this month.

While this may seem like an impulsive decision, it really wasn't.  I have been thinking about getting a prophylactic mastectomy for a long time.  I just don't like down time so I was putting it off.  This mass just made it a little less prophylactic and a little more urgent.  I am at complete 100% peace with this decision.

Now, back to being a Mountain Bike Lifer.  I continued to ride and race my bike this summer, and while I was often distracted, felt fatigued due to mental stress, and even considered pulling the plug on the race season many times, I can't imagine what a basketcase I would have been without mountain biking.  Once again, mountain biking was my savior.

This past weekend I raced the Park City Point 2 Point, a 75-mile, 12,000+ feet of climbing, 99% singletrack race course that is basically in my back yard.  I have raced the pcp2p three times.  I know how hard it is both physically and mentally, and honestly, I wasn't sure until a few days before the race if I had the mental strength to finish it this year.  Finally, the Thursday before the race, I committed.  Saturday morning the alarm went off at 4:30 AM in time for me to eat breakfast and get to the race start by 7AM.  I then spent the next 8.5+ hours racing my bike as hard as I could.  While I didn't score too many PRs, I rode my personal best ON THIS DAY and that was good enough to finish 10th place Pro Women in a solid field.  For 8.5 hours my mind was completely in the moment.  I didn't think about the mass or the upcoming surgery, I focused on one pedal stroke at a time, eating, drinking, some suffering, and even occasionally taking in the views.  If nothing else, the pcp2p reminded me just how incredibly strong I am! 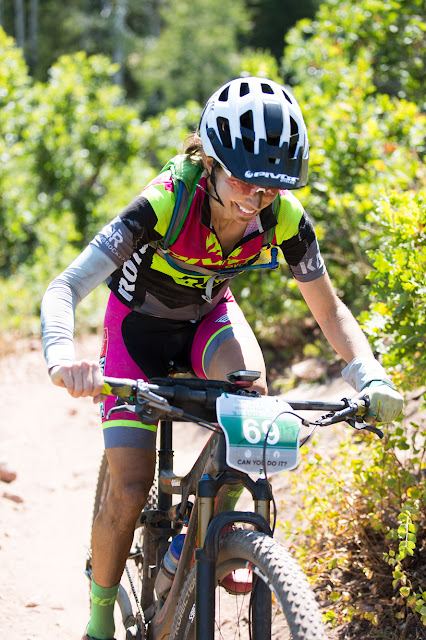 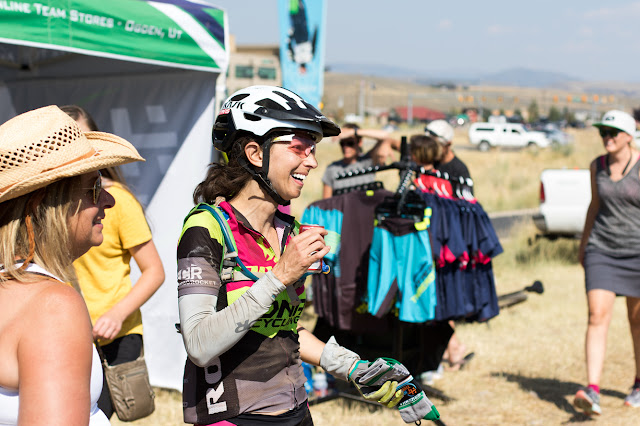 I now have 4 weeks of off-season before the rest of my Fall/Winter is spent recovering from surgeries.  I will happily take all positive vibes that this is a benign mass, or better yet nothing at all! As for the next 4 weeks, I plan to make the most of it!  #mountainbikelifer