2014 Reflection: A year of change, rebuilding, and acceptance

2014 has come to a close.  Four years ago, if you asked me what my life would look like in 2014, my response would have been much different than reality.  This year has definitely been a year of change, rebuilding, and acceptance, however even though it isn't exactly what I envisioned 2014 looking like four years ago, the year started AND ended with good health which makes it a pretty fabulous year!

The numbers, as they often do, have a direct correlation to fun factor.  If my calculations are correct, I spent over 450 hours on the bike and 70+ hours of cross training (weights, running, hiking, skate skiing, etc).  Like I said, 2014 had plenty of fun!

It also had quite a bit of change. In January, after weeks of Salt Lake City's notoriously poor air quality and feeling under house arrest to preserve our health, Shannon and I put what was supposed to be our 'forever' home on the market.  My health simply can not wait for Utah legislature to get their act together and make the changes necessary to have an immediate impact on air quality... 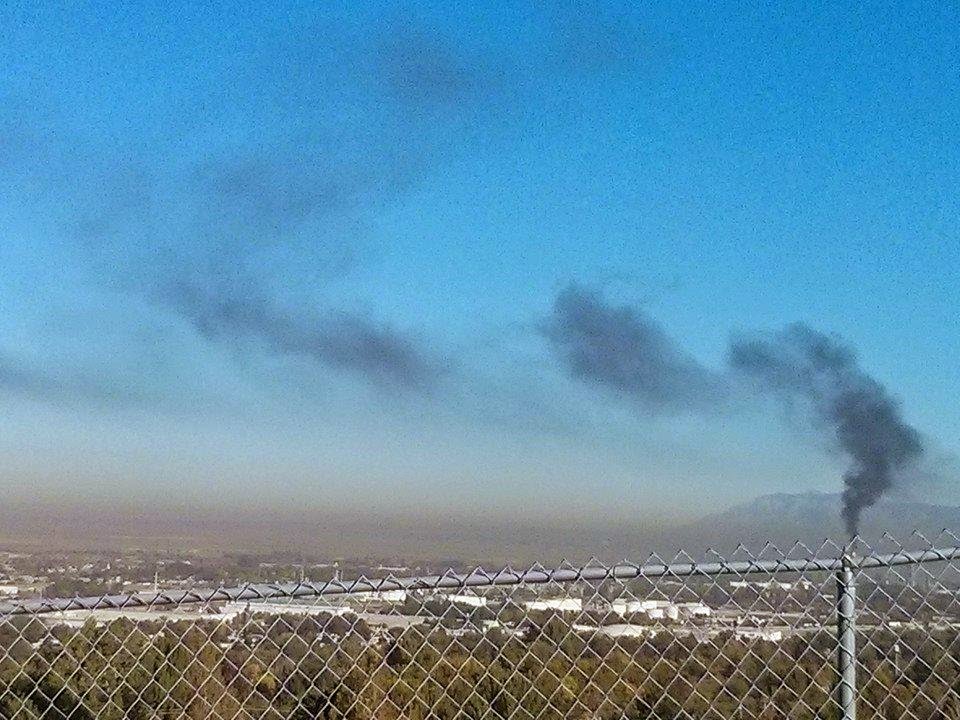 Allowing this type of pollution from refineries is, to put it bluntly, allowing murder 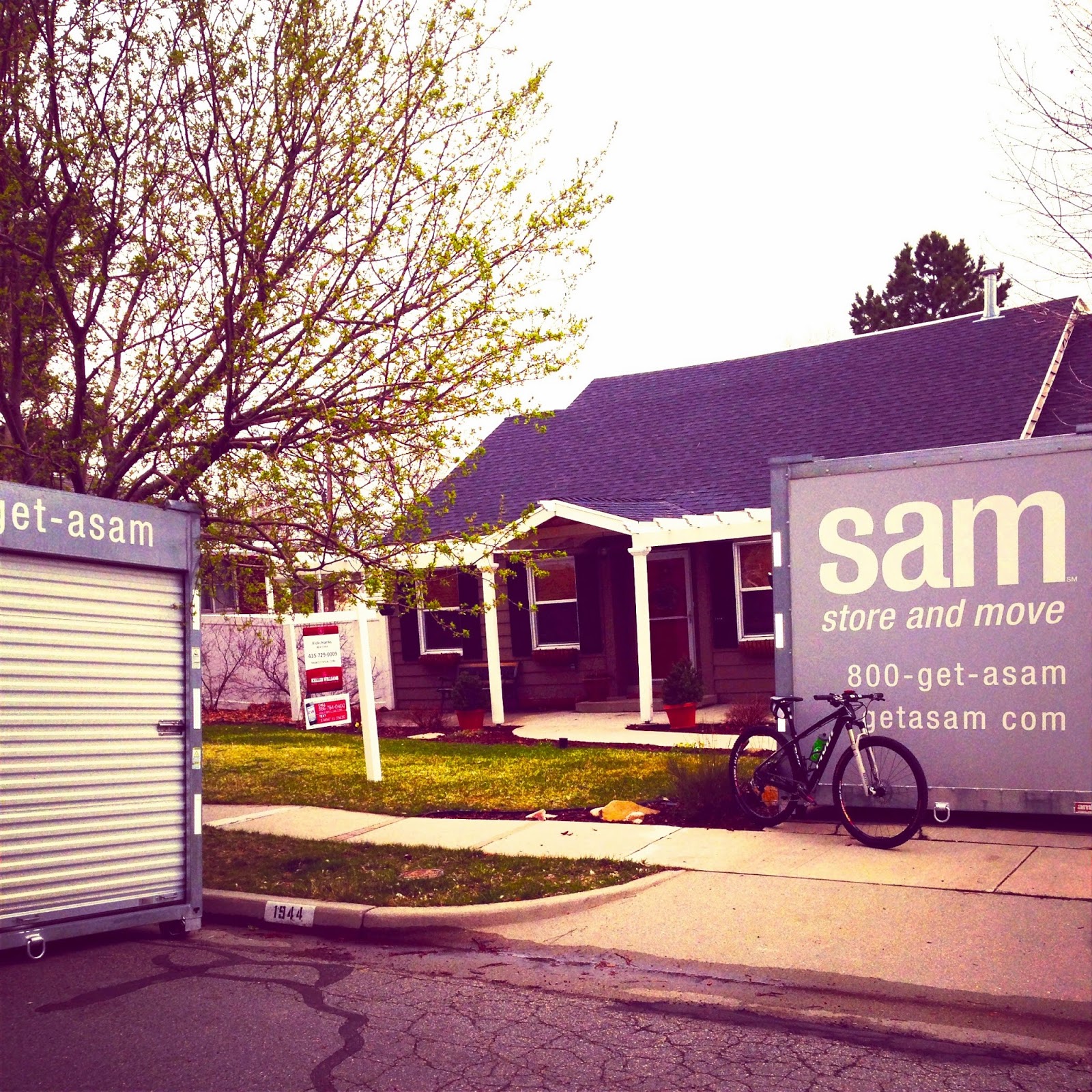 
By April we had moved into temporary housing and in June we moved into our new 'forever' home in Park City.  It was a ton of work and definitely a team effort (my Mom put a roof over our heads when we were between homes and served as our real estate agent), however every time I drive into Salt Lake's haze I feel grateful to live in the mountains.  So, so, so grateful!  The world class mountain biking outside our door is definitely an extra bonus!  Did I mention how grateful I am?!?!!! 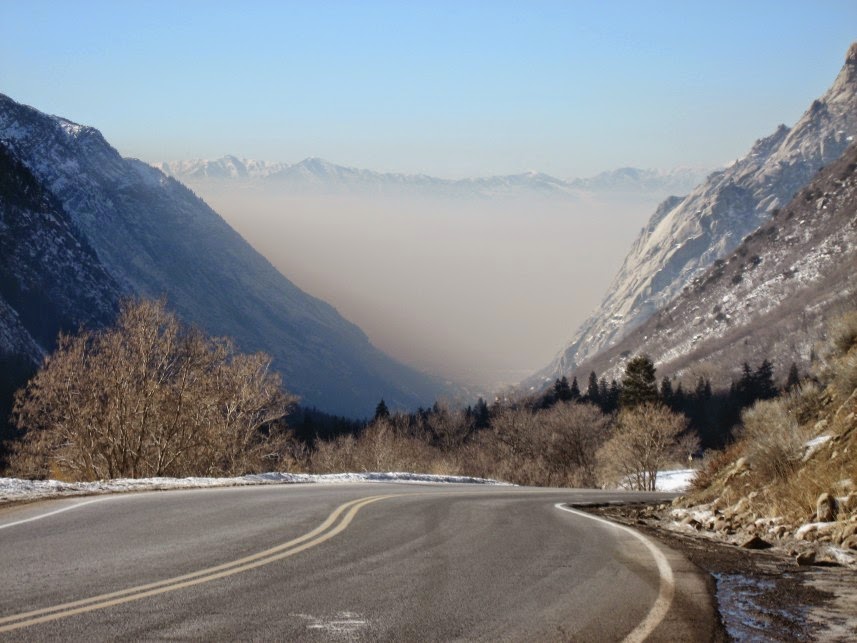 The view of Salt Lake City's air pollution from the mountains

A year of rebuilding:  While chemotherapy and radiation for my recurrence culminated in 2013, I still had one big hurdle to overcome in 2014.  In January, I underwent a bilateral salpingo oophorectomy (which means my ovaries and fallopian tubes were removed).  I have blogged quite a bit about the reasoning for this surgery so I won't go into the details again, but in my particular situation oophorectomy was not only indicated, it was necessitated.  I wanted this surgery like I want a hole in my head.  After all, having your ovaries removed puts you into immediate and permanent menopause and all menopause's glorious side effects.  Definitely not part of my life plan; especially at 38!  But it was what it was and I accepted it. Surgery day.  Woke up feeling good and relieved to just have it done! 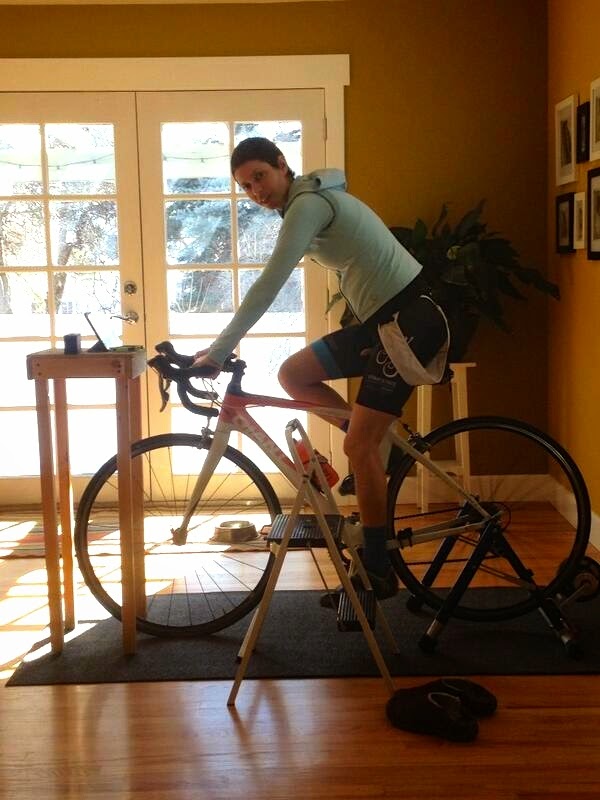 My first ride post-op.
Lifting your leg over a bike is surprisingly difficult post-abdominal surgery; hence the ladder.
It probably took a solid 6 months for me to tolerate "normal" clothes
rubbing on my sensitive abdomen.  Yoga pants became my best friend!
(Note:  Man am I glad to not be sporting this hair-do anymore:)

I won't sugar coat it.  Menopause has been challenging both physically and emotionally.  I get embarrassed and honestly a bit annoyed that I can relate to 50-somethings when they are experiencing a hot flash.  Almost one year after surgery I still experience nightly hot flashes. (although they are much less intense than they were over the summer-perhaps because I have learned to turn the thermostat waaaay down before bed).  While 50-somethings like to joke about it, and I do like a good joke, menopause is still no joking matter for me.....In fact, I cringe a bit even saying the word....menopause, menopause, menopause.  Haha.

Back to rebuilding:  Even with menopause (cringe:) my body has once again shown resilience and has rebuilt into resemblance of a bike racer. 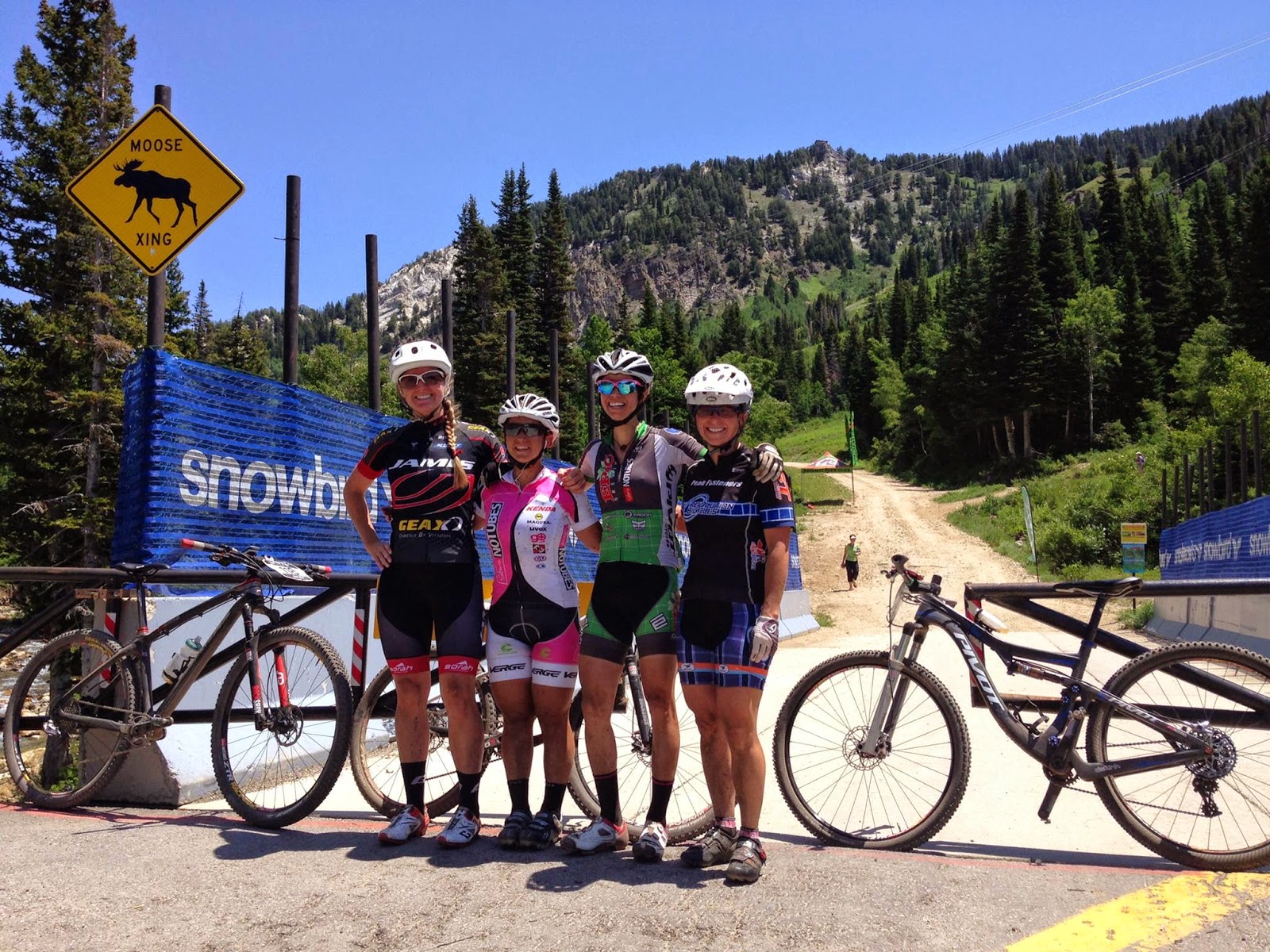 A highlight of the year was riding and racing with my favorite girls again. 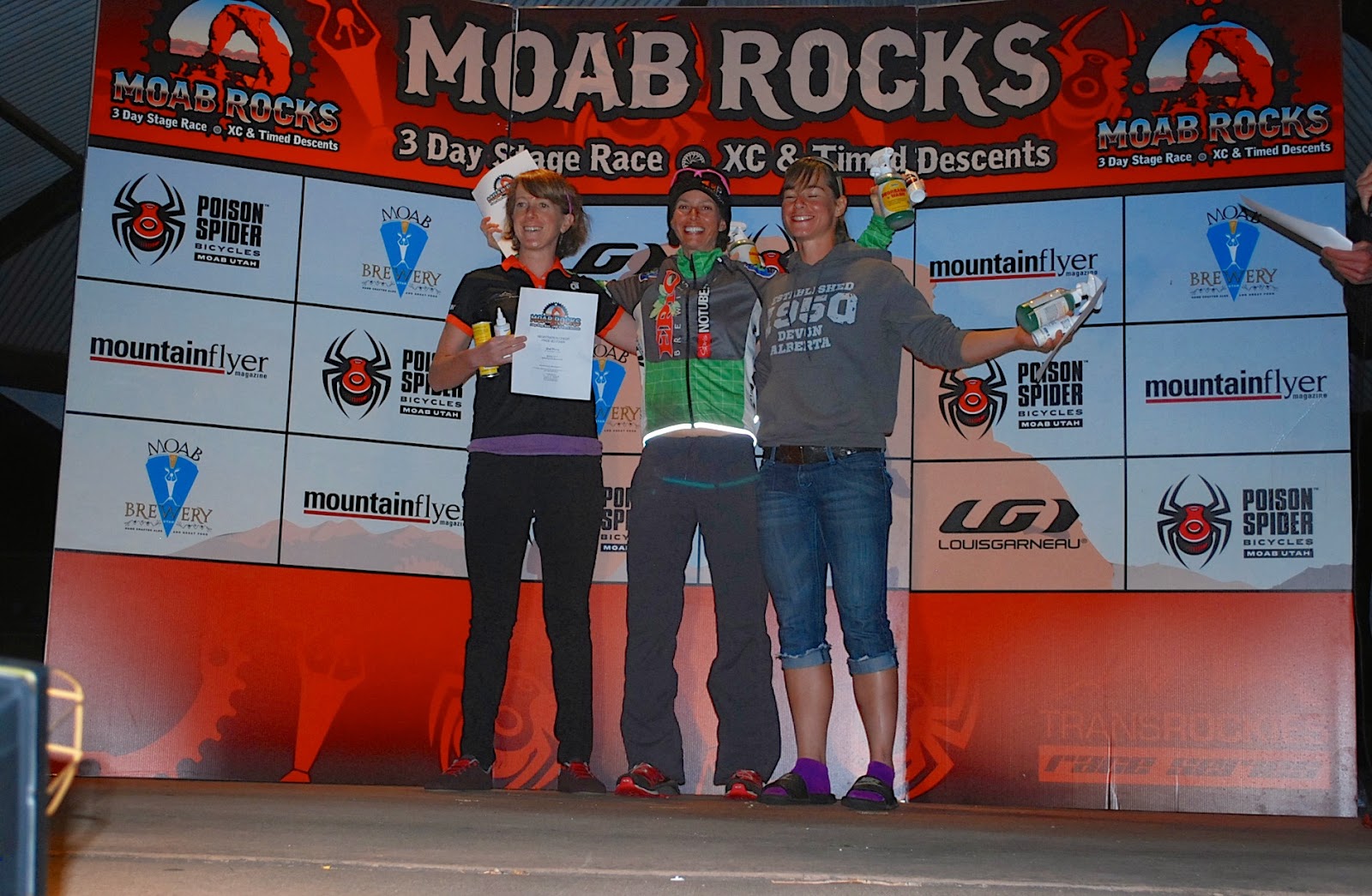 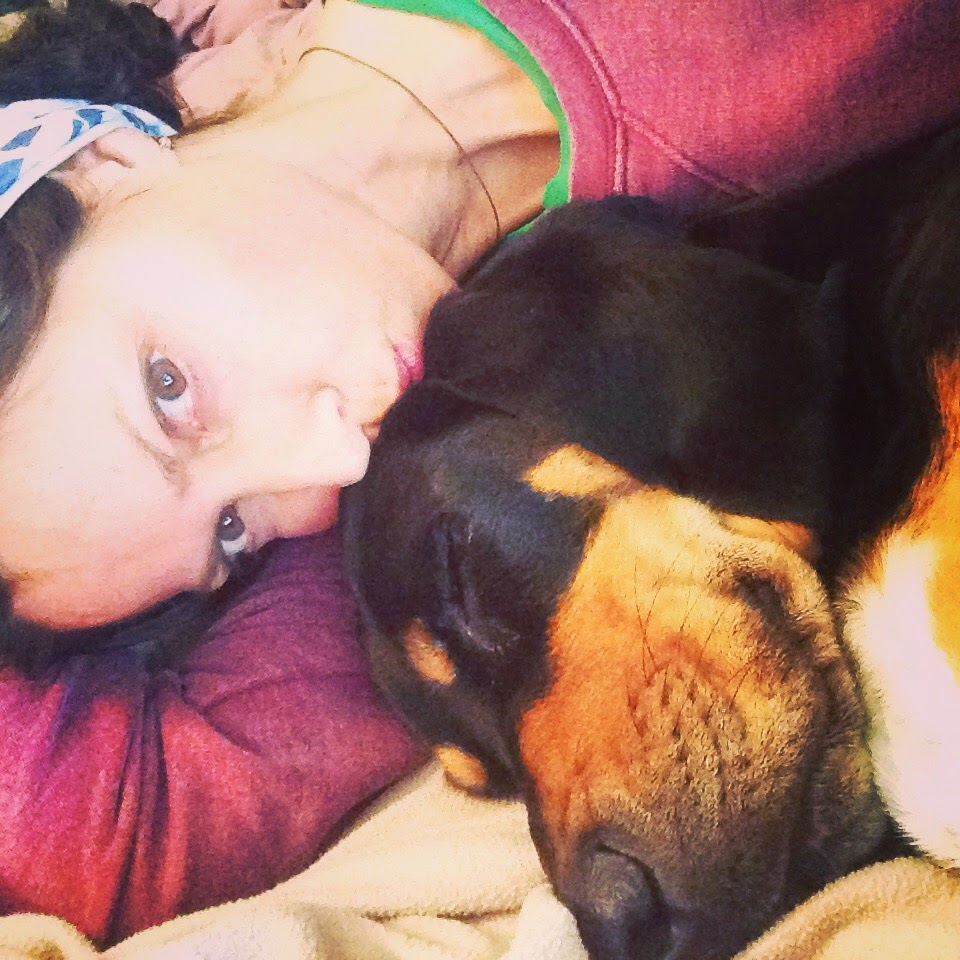 My best buddy has been through so much with me and brought me so much happiness. 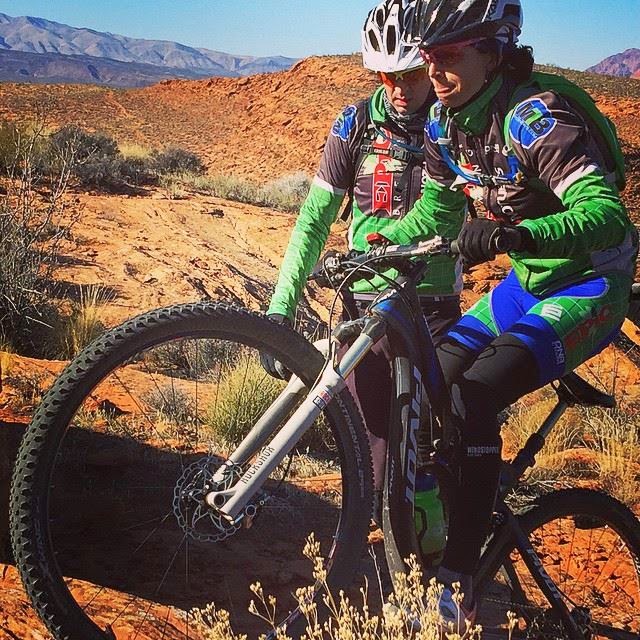 A year of acceptance:  I used to think I had complete control over my life.  "Work hard, chase your dreams, don't give up, make 'it' happen".  While I definitely still stand by those words, sometimes life throws adversity, and 'it' simply doesn't happen.  One of the most important things that I (when I say 'I', I really mean 'we' because Shannon and I are teammates in this life) have learned is to accept what we can't control.  In my eyes, acceptance is very different from giving up or quitting.  Acceptance has most definitely been a work in progress and sometimes the amount of things requiring acceptance is overwhelming.  But with acceptance comes peace and peace brings me happiness.  As for the things I can control.  Well, I take great satisfaction in still controlling them:) 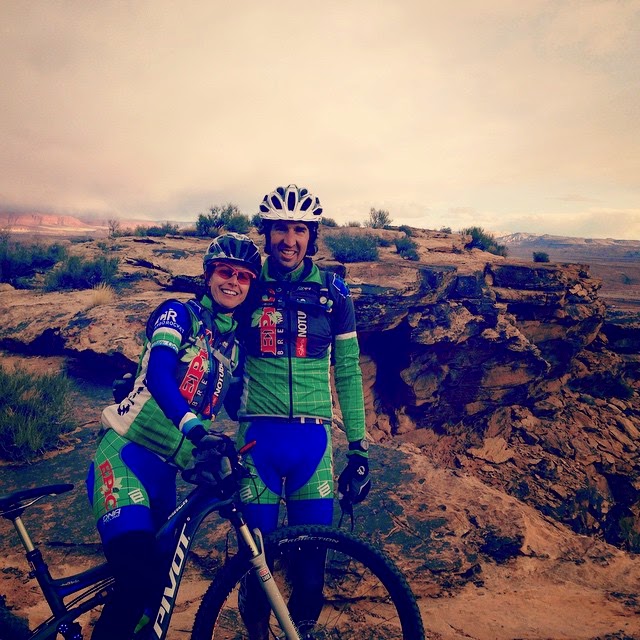 Ringing in the new year with my favorite dude! 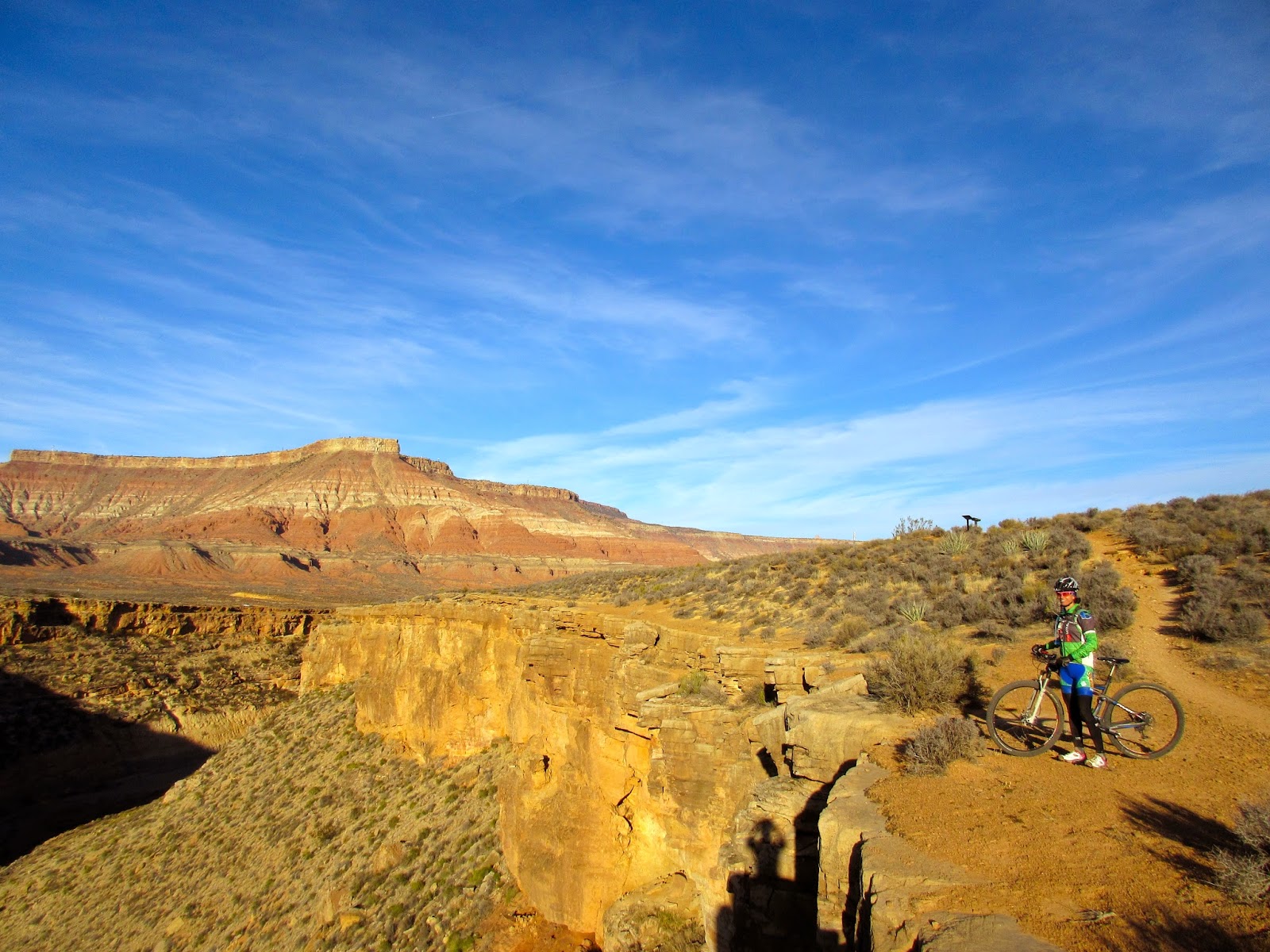 So although 2014 looked a bit different than it was supposed to, it turned out to be a pretty sweet ride after all.

And while I have learned that there are no guarantees, here's to more good changes and continued rebuilding and acceptance in 2015 and beyond.

I plan to catch up on blog posts later this month.  In the meantime, this is what a year of hair growth looks like!  Also, to stay up to date on happenings, check out my Facebook page!  Happy Holidays! 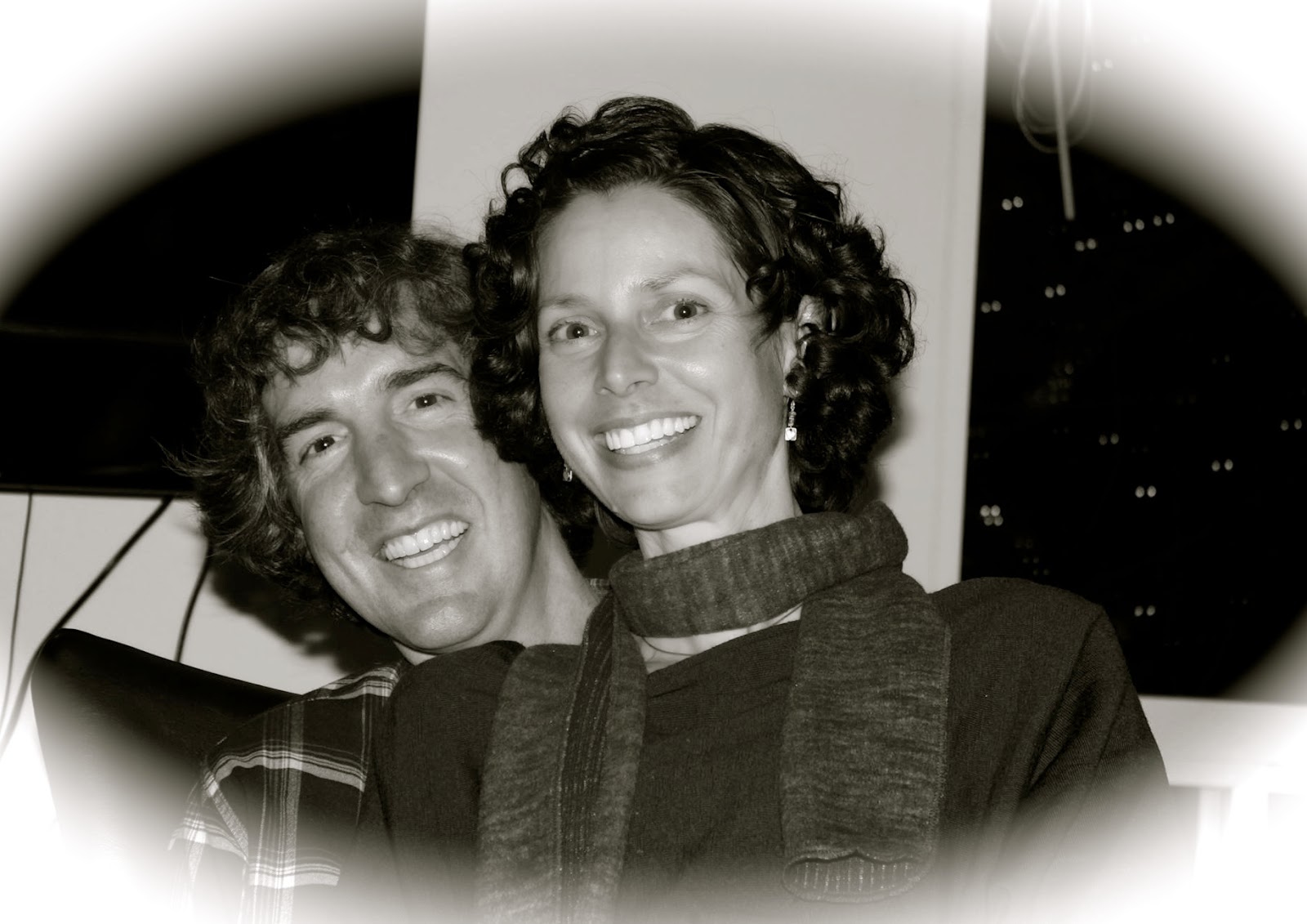 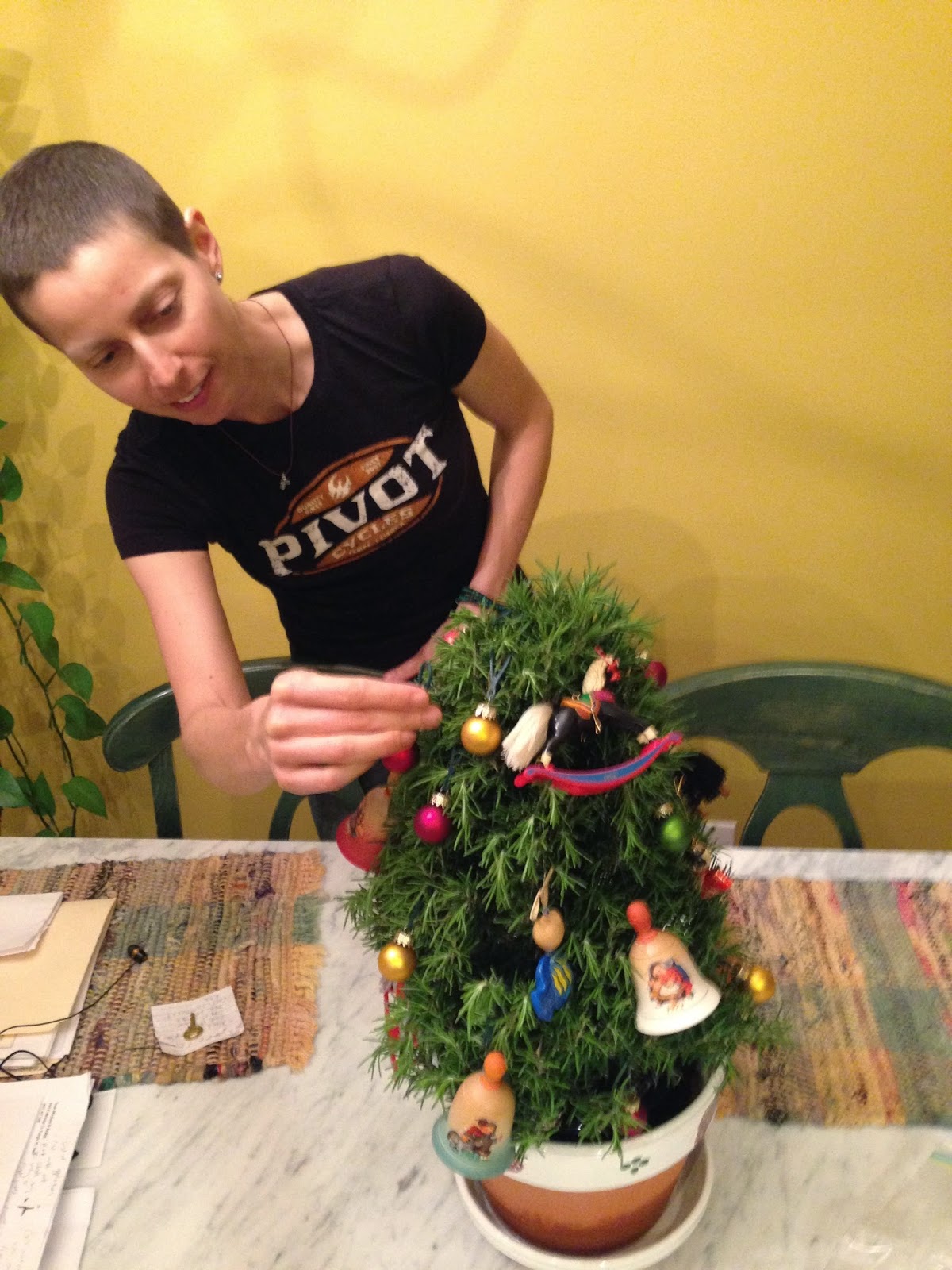