Having a full head of hair never gets old

It's true.  After having lost my hair twice in the past five years, there have only been a few months  where the reflection in the mirror looks like me.   I'm just starting to get to that point again and it really doesn't get old!  Even though I love that my hair is growing out-chemo curls and all- Dizz still steals the show with his good looks! 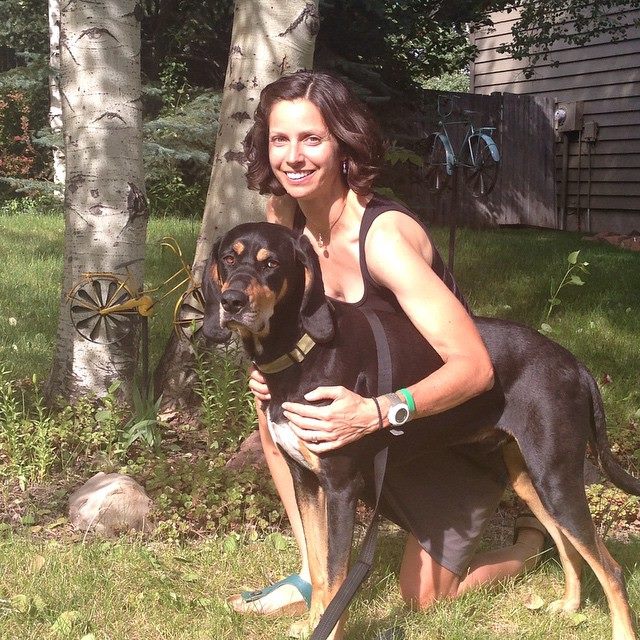 I often say that my race performance is a litmus test for my health.  Correlating race performance to being cancer free is such a bad idea on so many levels, I get it, but I can't help it.  Those deep thoughts can be the topic for another blog......Last weekend, I experienced a different litmus test.  I crashed my bike.  Hard.  On pavement.  About 30 seconds into a race.  And I didn't break a bone!

Crashing hard on pavement is brutal and can result in broken bones no matter how solid your bones are.  Due to cancer treatment my bones aren't the most solid.  I don't know exactly when I developed osteopenia.  Likely after my first round of chemo in 2011 or my second round in 2013.  I do know that in 2007 I had a bone density scan that showed beautifully strong bones and by 2013 I had osteopenia.  If you are a numbers person, here are my numbers:


What do T-Scores mean?

Fast forward to 2013.  I had undergone chemotherapy in 2011 and again in 2013.   Bone loss is a side effect of chemo AND I was also about to have an oophorectomy and start an Aromatose Inhibitor (AI) which can result in rapid bone loss.  So we did a bone density scan to get a baseline prior to surgery.  My numbers had tanked from 2007.  My lumbar spine and hip thinned significantly and the femoral neck of my hip now had osteopenia.  Darn it!  I hadn't even had the oophorectomy or started the AI.  The good news is that one year later, after adding consistent running and weights to my training regimen, my bone density remained steady despite the oophorectomy and AI.  Clearly what I am doing is helping.....

Back to my litmus test.  If there is any upside to a high impact crash that left me with (temporarily) debilitating road rash is the fact that I now know my body is still strong enough to sustain a high impact crash.  That said, I have no intention of going out and crashing hard anytime soon. After my crash,  I dug deep, ignored the pain, and went on the finish the two hour race!

Here are some photos from the race.  I raced my brand new Pivot Mach4.  Fortunately the bike was not injured in the crash:) 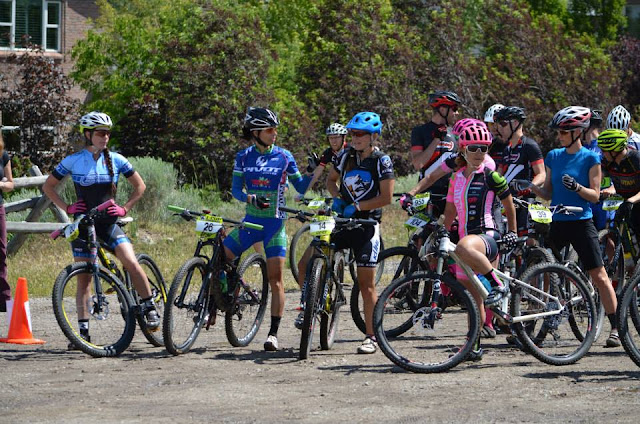 All smiles before the start 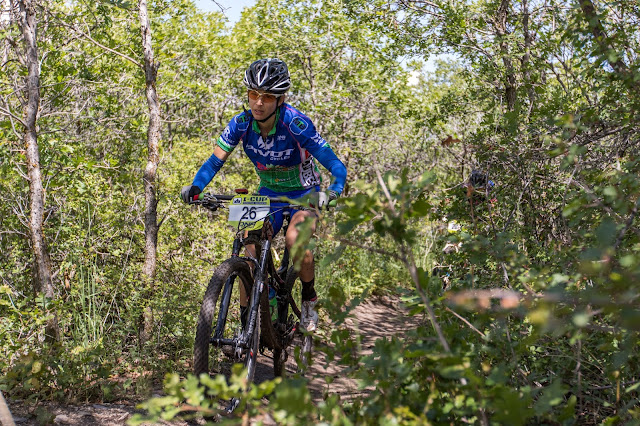 I was pretty emotionless this race.  Trying to suppress the pain from my crash. 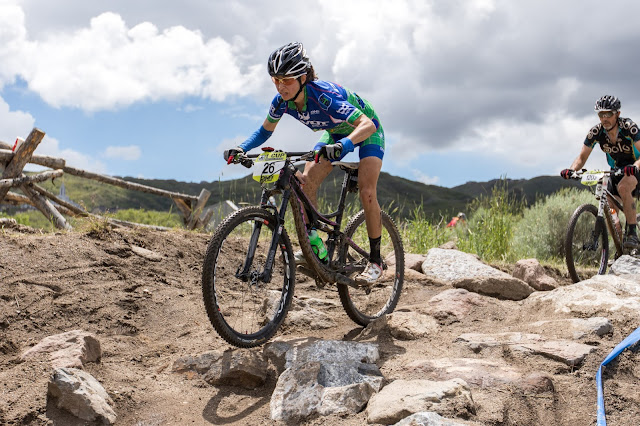 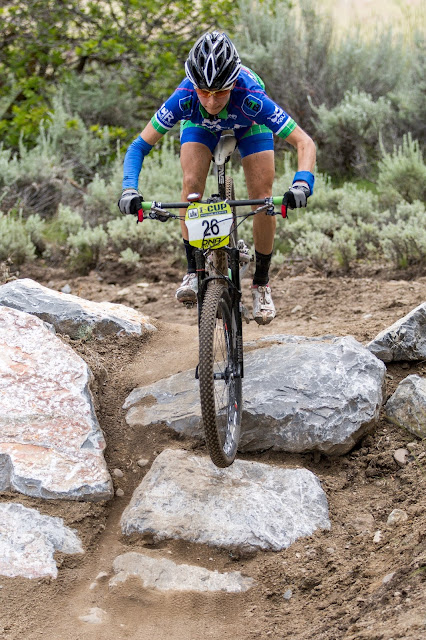 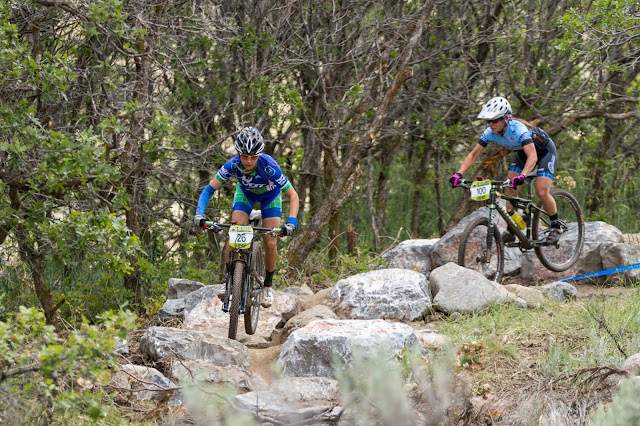 Duking it out with my good friend 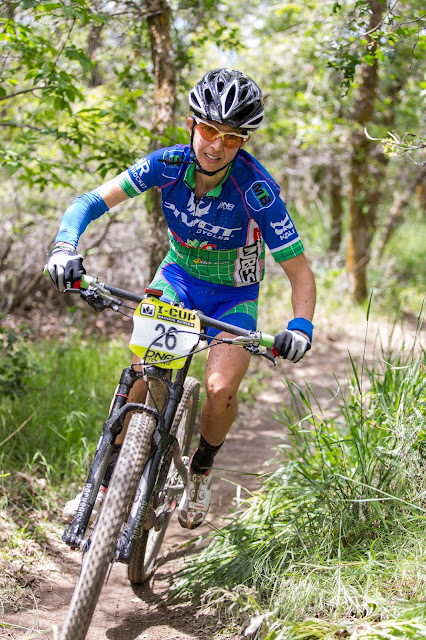 Moved up from dead last 30 seconds in to 4th.  One minute off the podium.