Off to the races!

At TransAndes my body proved that it is now able to recover from consecutive days of racing.  Post TransAndes my body proved that it wouldn't shut down after a stage race.  You know how sometimes you are able to will your body through something just to have it crash and get sick once the event is over.  Well, that can happen post big races.  Cancer treatment exacerbates it.

The week after TransAndes I took it easy, but the following week I was back on the road to compete with the Pivot Burrito Factory team at 24 Hours of Old Pueblo in Tuscan, Arizona.   While I wouldn't say that I was 100% recovered from TransAndes, I was pretty close, and good enough to help our team win the overall in the 5-person co-ed category! 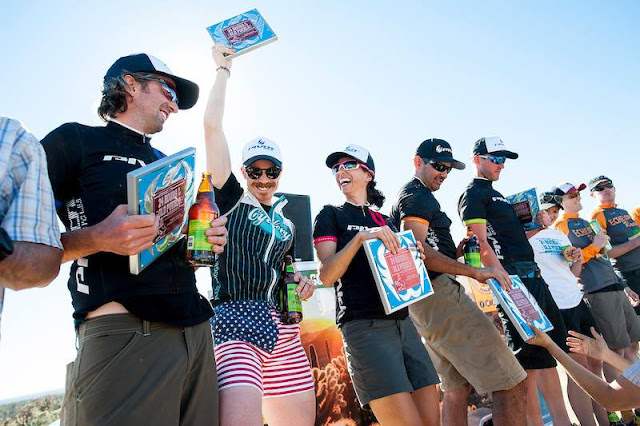 While the racing at Old Pueblo is fun, the vibe of the venue is unmatched.  Old Pueblo's "24-Hour Town" is home to over 3500 people in the middle of the desert for the weekend.   The scene is often compared to mountain biking's equivalent to Burning Man.  I'm still working on getting the campfire smell out of my clothes.....

Here are some photos from the weekend: 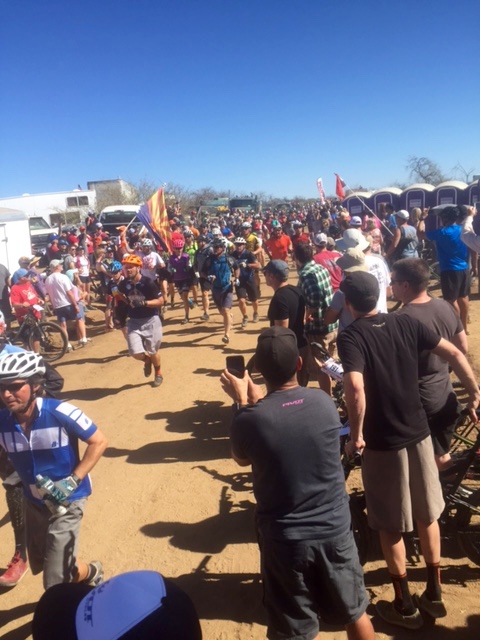 The LeMans (running) start is mayhem 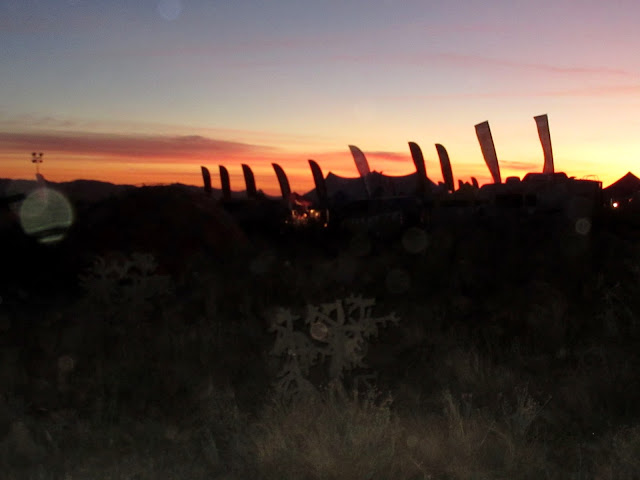 Sunsets in the desert can't be beat! 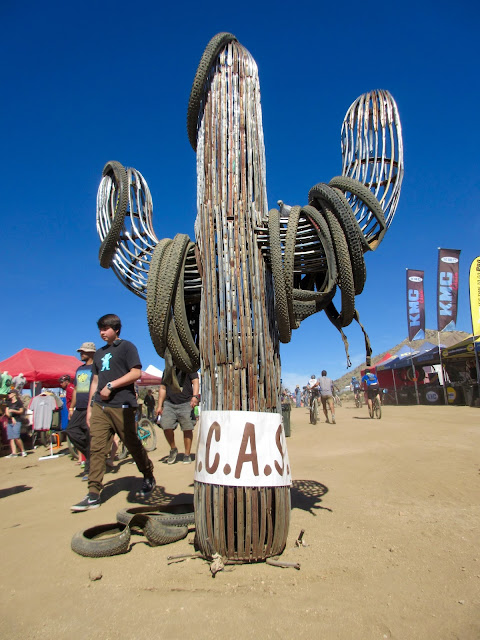 After Old Pueblo, I had two weekends back home to recover and train before traveling to St. George for the Intermountain Cup season opener.  My early season fitness paid off with a convincing win in the Pro Women category! 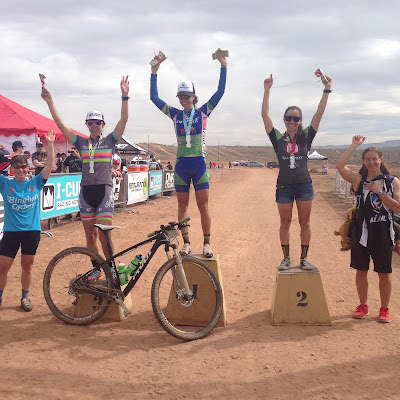 This was my first ICUP (Intermountain Cup) win since before my recurrence in 2013! 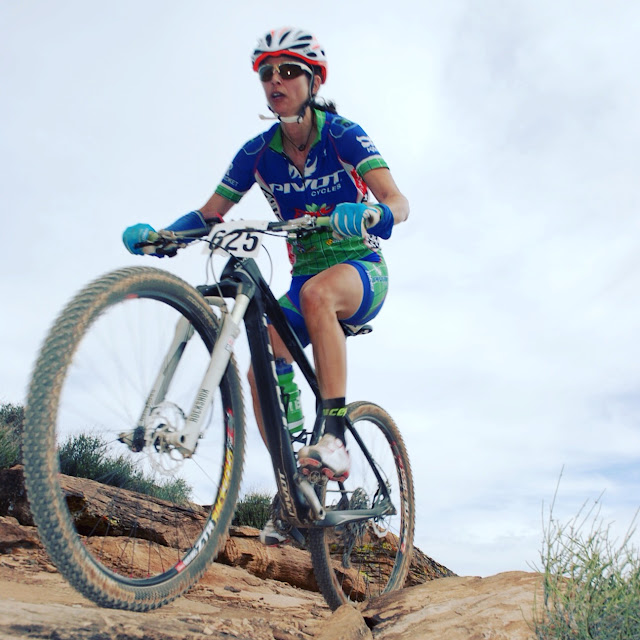 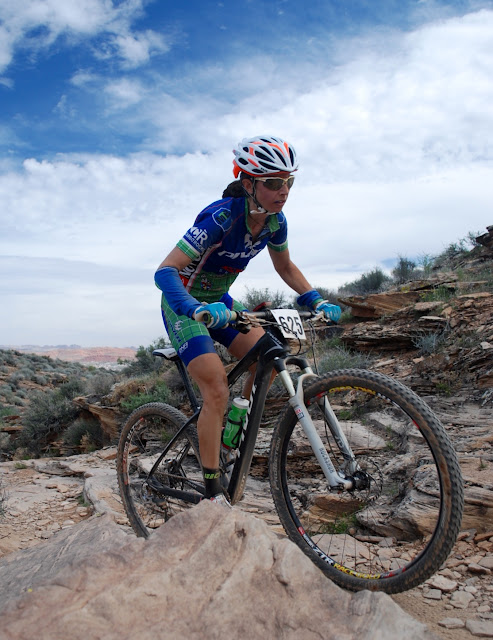 While there were a few rocky sections, the majority of the course was fast and smooth
making it the perfect course for a 29er hardtail. 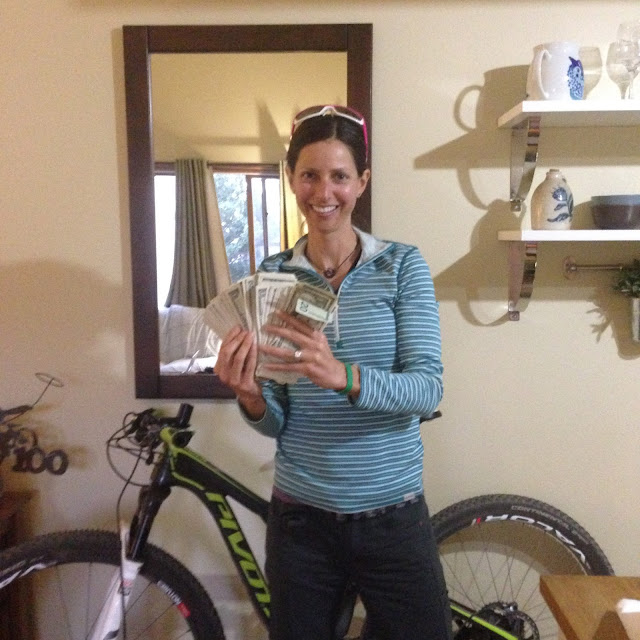 After winning the first lap prime and the race, I was rewarded with a fistful of $$!
(Note: sneak peak to my newly build Pivot Mach429SL.  I am in LOVE!!)

While winning is exciting, I think I am most excited about the fact that my body is tolerating and responding to my ambitious early season racing.  I was concerned that I may come back from Chile broken, but instead I returned with an early season fitness that I have not experienced before.  2016 is off to a great start! 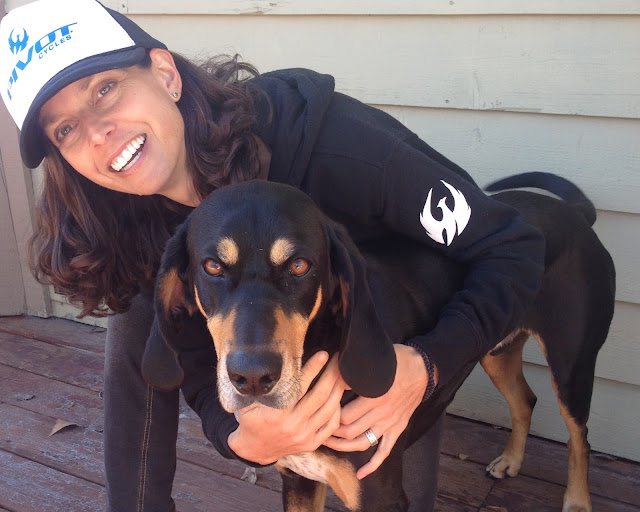