Last weekend I headed to the Desert for the first ICUP cross-country race of the year.  The season is still young, and this was a tuner for this weekend's 50-miler True Grit Epic.

The tuner went great!  It was a relatively large Pro Women's field and my expectations were, well, I didn't have expectations.  I just wanted to ride as hard as I could, have fun, and see where I ended up.    I ended up in 2nd place which was a solid start to the season! 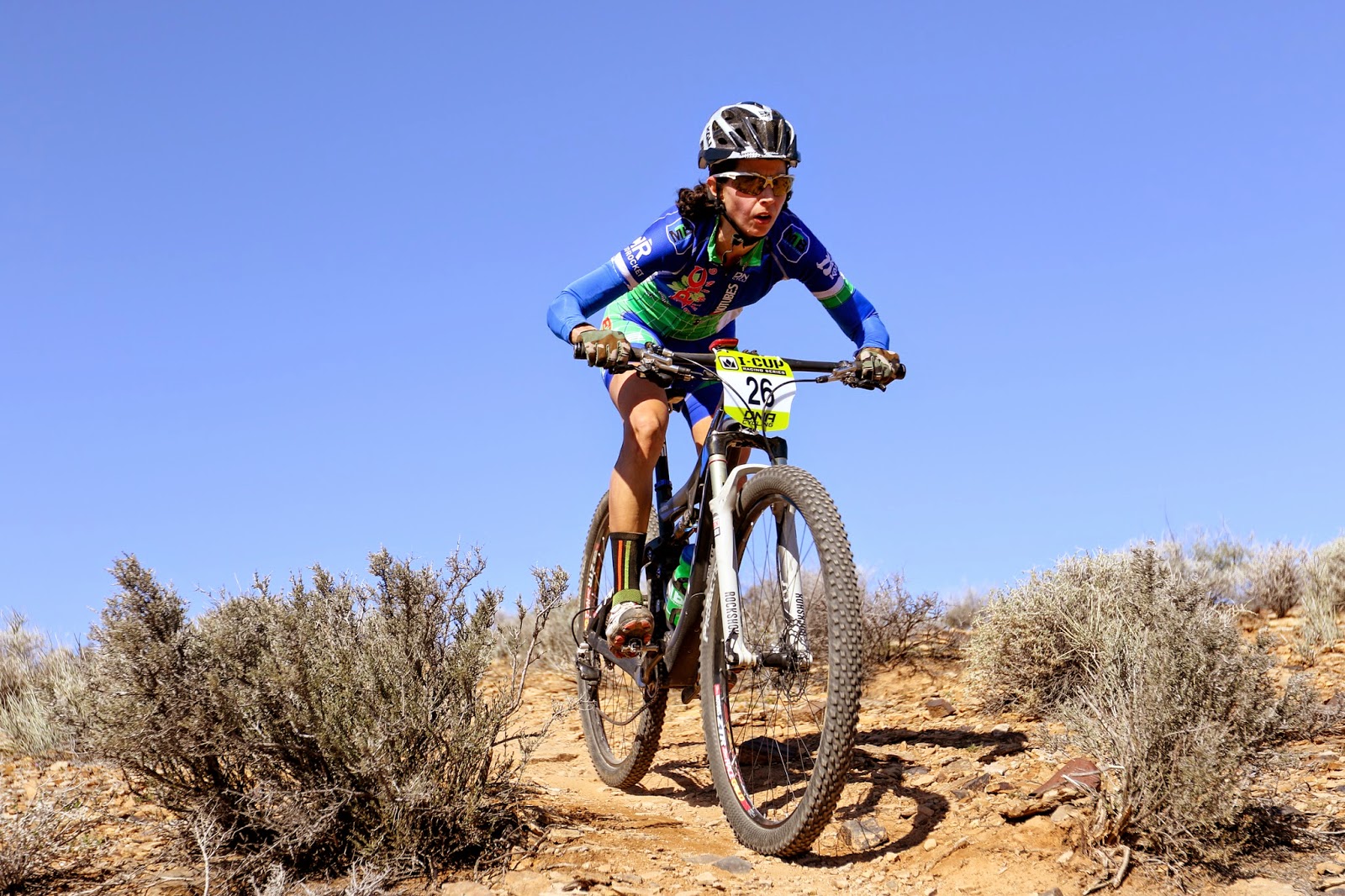 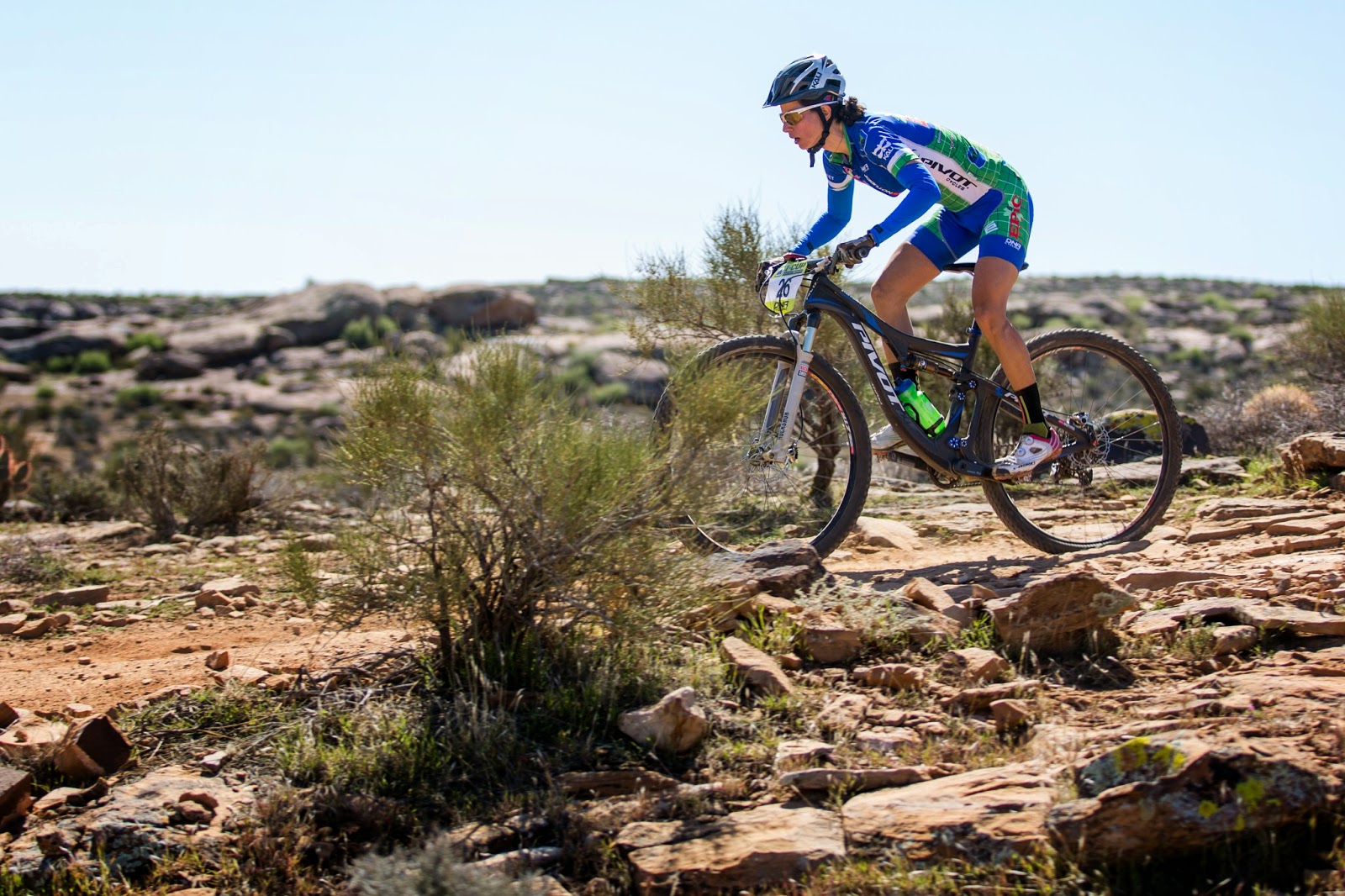 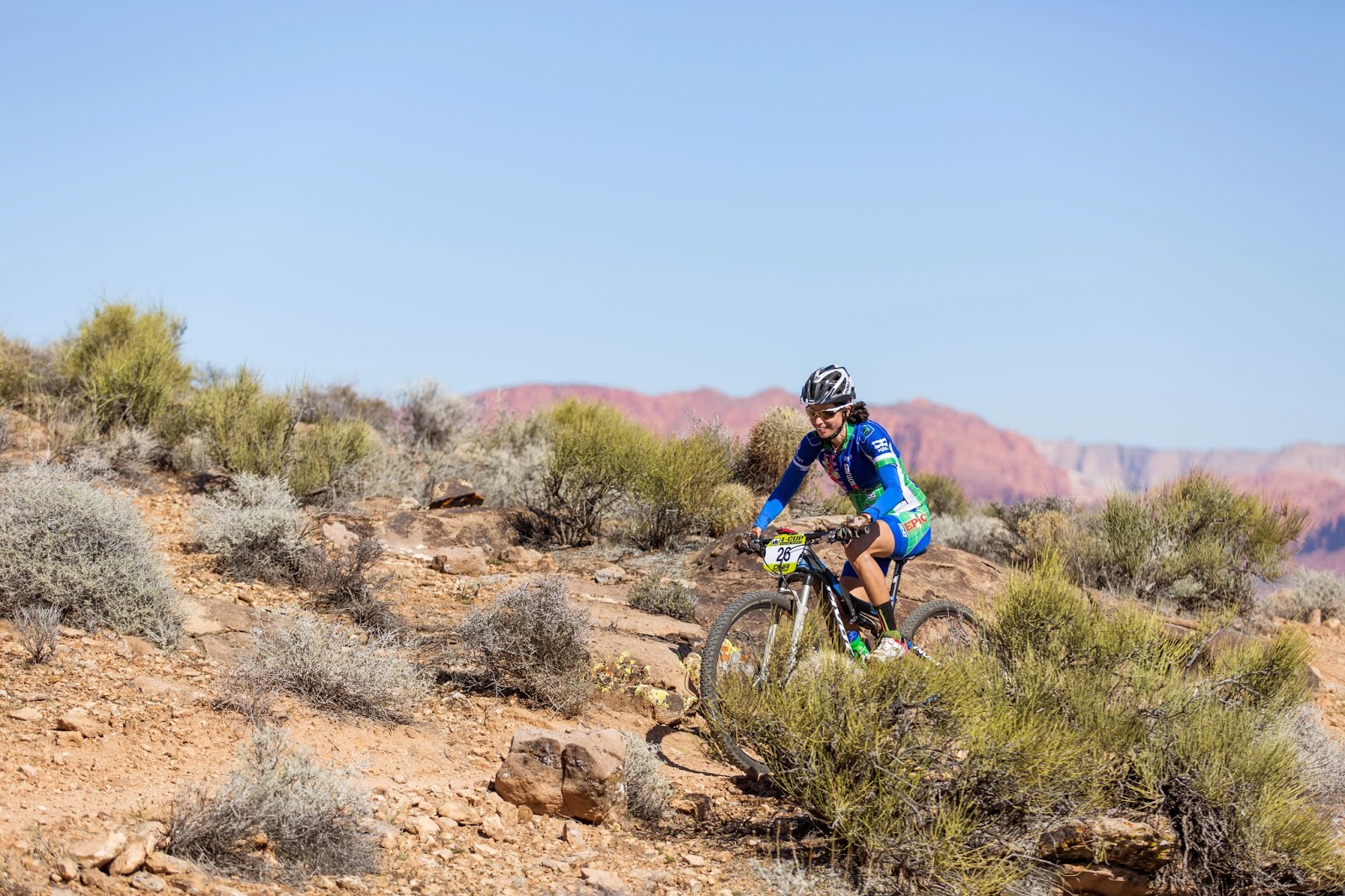 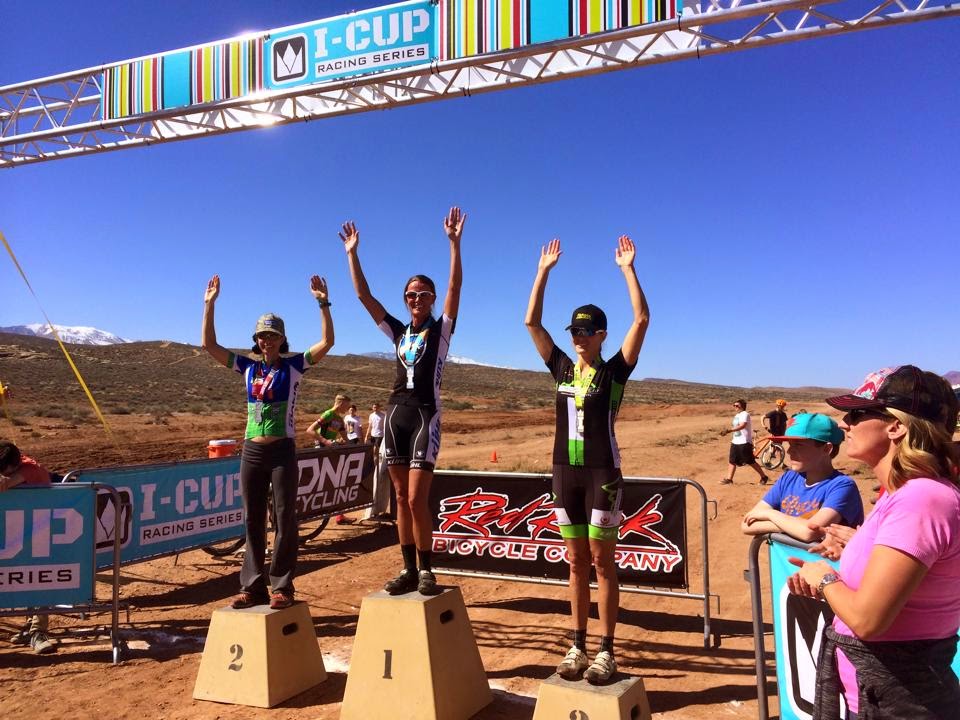 On Sunday, feeling surprisingly recovered, I dialed in my favorite parts of the True Grit race course.  I returned home to Salt Lake for a few days of work that were relatively unstressful and felt good on the bike everyday.  Wednesday night I went to bed feeling great only to wake up five hours later feverish, nauseous, and vomiting.  It was an ugly 12 hours; uglier than chemo!  By Thursday afternoon, my fever had broken and I was able to eat some food, but the damage was done.  In less than 12 hours I lost 3 pounds.  Not good!  Nor ideal prep two days before a challenging 50-miler in the hot desert!

I spoke to my coach and she asked me what my thoughts were about racing.  Honestly, at that point I couldn't fathom racing 4+ hours in 48 hours.  I responded that if I woke up Friday feeling good I would consider it.  She shut me down:)  Heck, it's March.  There is so much racing (and training) to be done.  I don't need to start the season in a deficit!

I have no idea why I got sick.  All I know is that it was bad timing.  As bummed as I am to miss True Grit, I am equally excited about the rest of the season.  I have put together a super fun and exciting 2015 race season and I am really, really looking forward to the April racing!  Bring it!
Posted by Jen Hanks at 3/14/2015 4 comments: