2017 has been off to a whirlwind start-in the best possible way-and I finally have a moment to reflect on everything that has happened before the next whirlwind.......

The year started with me getting my brand new, beautiful Pivot Mach429SL bike built up, just in time to pack it up for an international flight to Madrid.  Yes, you read that correctly.  I felt like I had barely returned from Cuba and I was one my way, this time solo, to Madrid, Spain. 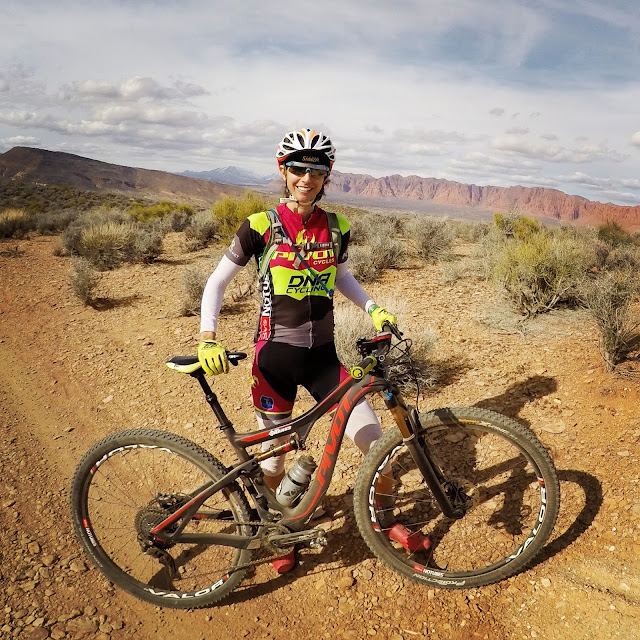 New bike day.  Had to make a quick trip to the desert to break it in. 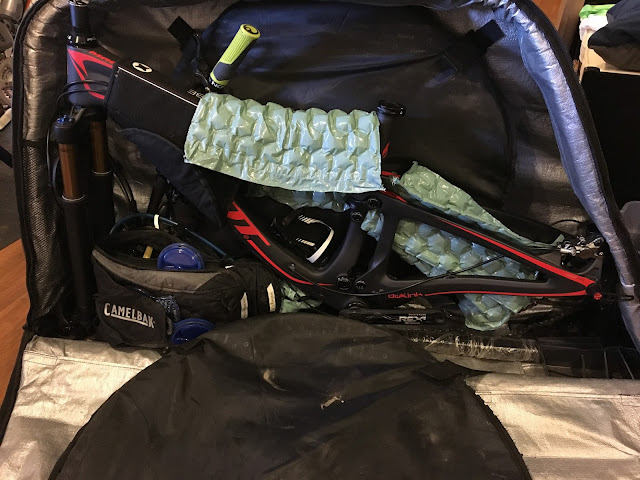 
So the year started with another big trip, this time to Spain to compete in the Rotor Big Race.  Rotor Big Race is promoted by one of my sponsors, Rotor Bike Components; they also happen to be some of the nicest people in the bike industry!

The weekend started with the "fun" ride for Rotor athletes and friends.  I was definitely a bit starstruck riding around with the likes of Olympic Bronze Medalist, Carlos Coloma, and Downhill legend Cedric Gracia. 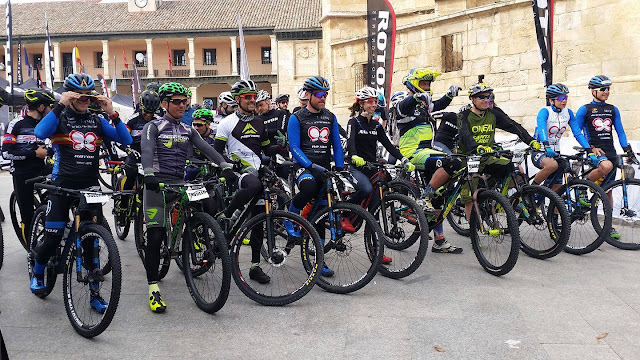 The fun ride really was fun!  We rode some pristine trail in Torrelaguna, Spain (just North of Madrid) that unfortunately had to be removed from the actual race course due to recent heavy rains and concerns over hundreds of racers causing ecological damage.  The ride ended up being around 2 hours with loads of climbing.  Some of the racers used eBikes to not over-exert the day before the race.  Those Europeans are smart!

Race morning was brisk; it was barely Spring in Spain after all.  I think I completed my entire warm-up in my puffy! 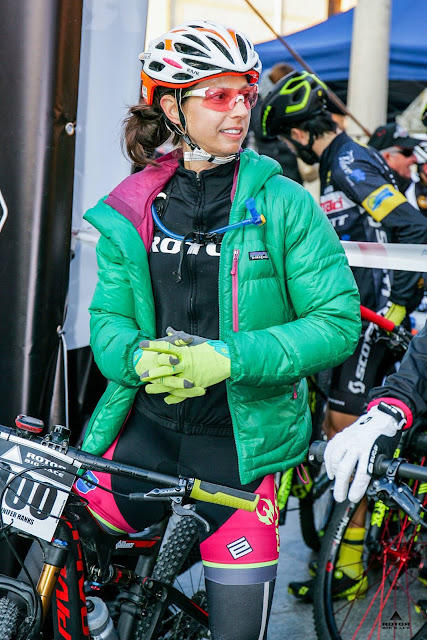 The Elite Women's field was full of talent including two Olympians and the Brazilian National Champion, but I had been training hard and felt ready to give my best effort. 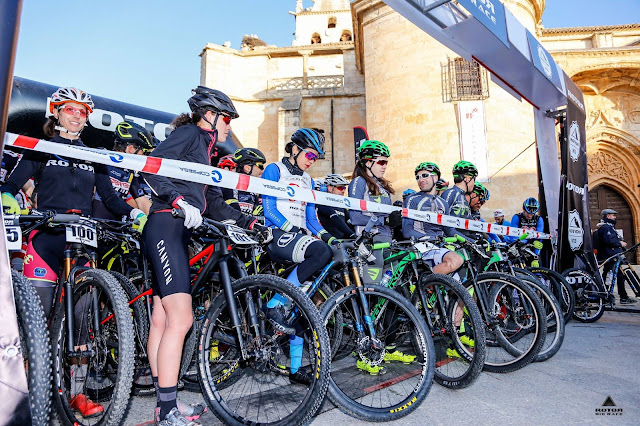 With a huge mass start, it was very much appreciated that the promoters made sure the Elite women had a spot on the front line.  The race was fast, ferocious, and a lot shorter than I was expecting.  I rode away with 3rd place Elite Women. 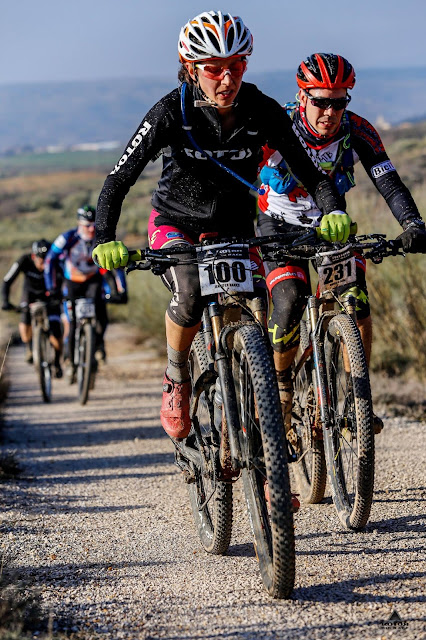 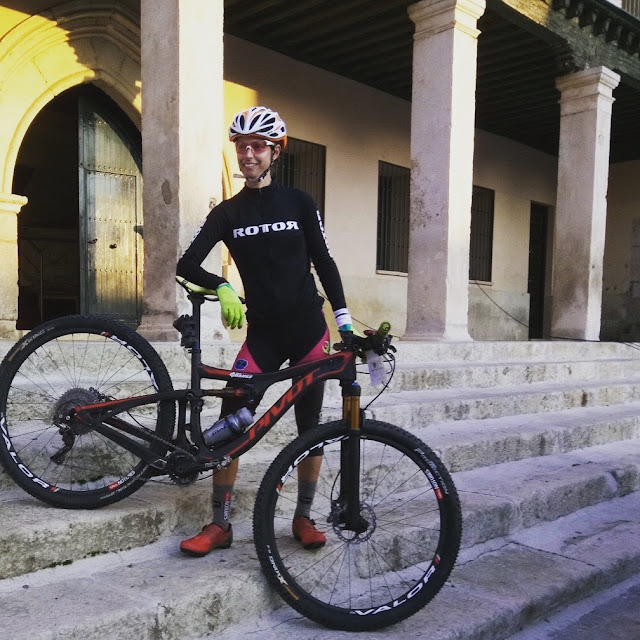 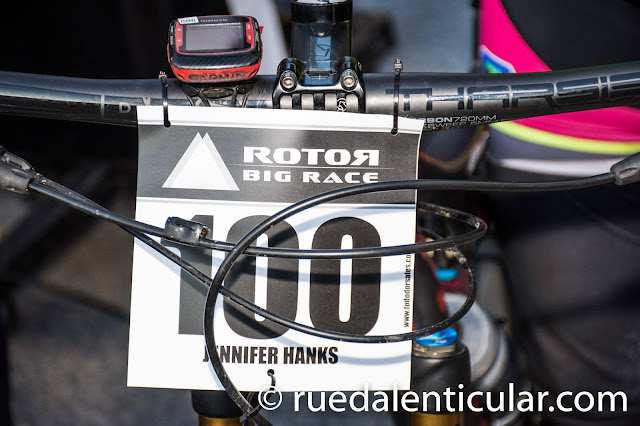 This number plate is a keeper 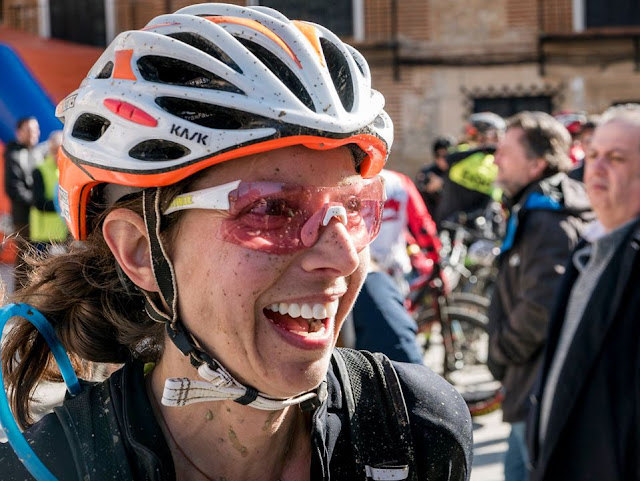 There is something magical about racing in different countries.  Traveling and bike racing are my two favorite activities and when combined I simply can't stop smiling.  I feel so fortunate to have had the opportunity to travel to Spain and am grateful to Rotor Bikes for being such amazing hosts. 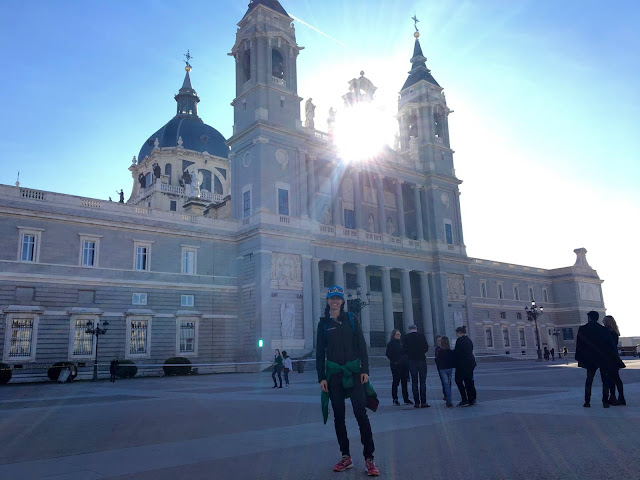 ....and since I was in Madrid, I took some time to sightsee.
Here I am pictured in front of the Royal Palace.

As for the rest of the season, 2017 is full of lots of fun races.  I am trying some new events and also racing a chunk of the NUE (National Ultraendurance) series. Although after Cuba and now Madrid, I am feeling a strong pull toward combining my passions of bike racing and international travel.  My dream:  stage racing on each of the continents!  What should be next?
Posted by Jen Hanks at 5/01/2017